The Future of Technology: Quantum Computing and Digital Transformation 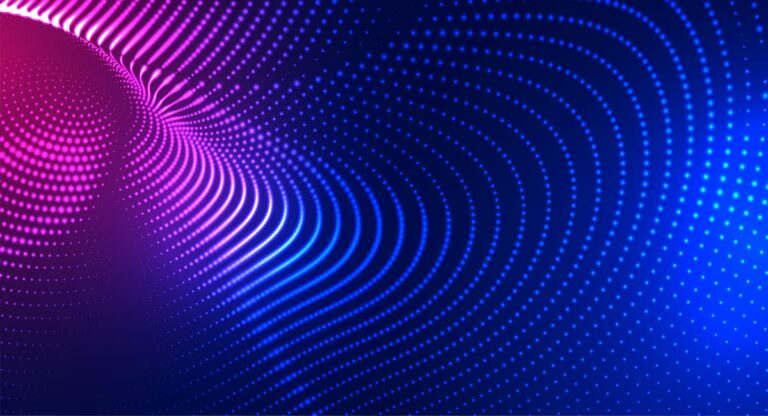 Before we can answer this question, we need to understand how this works, and how this differs from traditional methods of computing.

What Exactly is Quantum Computing?

Quantum computing involves using the principles of quantum theory to develop computer technology. In other words, it explores how phenomena from quantum physics can result in the creation of innovative methods of computing, which results in the development of supercomputers.

Quantum theory examines energy and material on the atomic and subatomic levels and how they behave in different states. At the moment, these supercomputers are based on superposition and entanglements; two foundations of quantum physics.

What makes quantum computing and supercomputers so enticing? Put simply, supercomputers based on quantum theory can operate at exponentially higher speeds, while consuming less energy when compared to conventional computers.

Quantum Computers vs. Traditional Computers: How Do They Differ?

As stated above, quantum computing operates on the foundations of quantum theory. Quantum computing uses quantum bits or qubits as their basic units. This gives subatomic particles the special ability to exist in more than one state at a given time. So information can exist as both a 0 and a 1 simultaneously, and be processed as such.

When qubits are linked together, the ability to process things increases exponentially. This gives quantum computers their speed.

In contrast, traditional computers use transistors and can only encode and process information that exists as either a 0 or a 1 at any given time. When transistors are linked together, the computer’s power will only increase in a linear manner.

The differences between the two can be summarized in this table:

Quantum computing is set to take the IT and business worlds by storm, and many industries are hailing its potential to disrupt how the world operates. The race towards supercomputers is on, with Google aiming to unveil theirs by 2029. Japan has claimed to create the world’s fastest supercomputer, the Fugaku which made its debut in 2020.

What does this mean for businesses? While the competition to create faster supercomputers can be seen as the current-day version of the space race, what can it mean for enterprises across the globe?

For starters, they will give R&D and complex manufacturing firms a massive leg up. The amount of data that supercomputers can process is astronomical, and the ability to run simulations will be a revolutionary addition to these organizations.

At the same time, engineering industries that deal with quantum mechanics can use simulations to predict and discover the properties and behaviors of newly discovered particles. In other words, supercomputers will play a major role in the scientific discoveries of the future.

The financial sector will also feel the impact of quantum computing going mainstream. Simulations and complex calculations are useful when predicting stock market trends and analyzing the value of complicated assets. Moreover, these supercomputers can speed up the process of calculating complex and hard-to-predict finances.

However, there are also potential risks associated with it. Cybersecurity becomes a lot trickier as quantum computing makes it easier and faster to break into encryptions and access all sorts of data. Because of this, the businesses will need a whole sector dedicated to protecting data and digital assets from ‘quantum hackers’.

While quantum computers aren’t available commercially, quantum services are available for businesses that require them. For example, both IBM and Microsoft have developed quantum technologies, which companies can gain access to.

PrevPreviousThe Next Phase for Businesses? Digital Transformation Through Artificial Intelligence
NextThe Internet of Behavior: A Boon for Businesses or an Ethical Nightmare?Next