Going Serverless: What Does This Mean for Your Business? 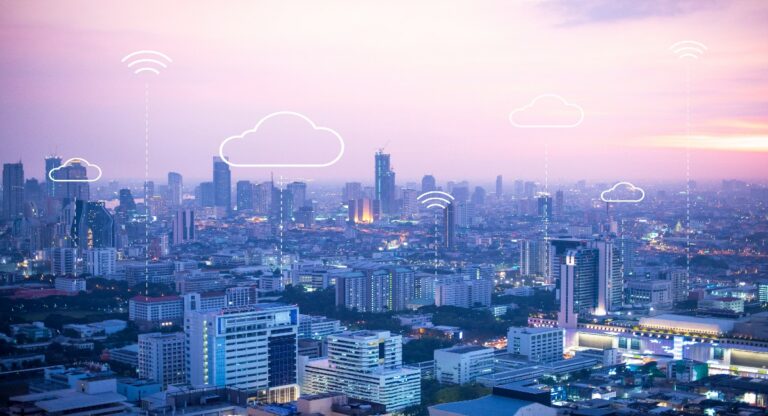 IT is ever-evolving, constantly seeking newer and better solutions to problems. They aim to discover creative and convenient ways of carrying out everyday processes and operations. For many experts, going serverless is a natural progression in a stream of innovative practices. In other words, it is the next step on the evolutionary ladder in your digital transformation strategy.

But all this leads to the question: what do serverless operations entail? What are the benefits of going serverless? Are there any risks attached to this concept? This write-up aims to answer all those questions.

Serverless computing is a system that offers backend services on an as-used basis. A serverless provider enables users to write and deploy code without any concern for the underlying infrastructure. Any business that receives its backend services from a serverless provider is charged based on their computation. In other words, they don’t need to reserve and pay for a certain amount of bandwidth or number of servers, and the service is auto-scaling.

This doesn’t mean that there are no physical servers, just that users and developers don’t have to deal with them. Previously, a person who wanted to create a web application needed physical hardware to run a server, which is expensive and difficult to manage.

With the advent of cloud computing, fixed numbers of servers/portions of server space can be rented remotely. Developers and businesses who use these server spaces tend to over-purchase to make up for a spike in traffic or activity so that it won’t exceed their monthly limits and break their applications. As a result, most of this server space rented goes to waste. While Cloud vendors have generated auto-scaling models to mitigate this issue, but this can significantly raise costs.

Serverless computing allows developers to only pay for the services they end up using. Serverless services such as AWS Lambda come with auto-scalability, flexibility, and a pay-per-use billing system. Other popular serverless computing options include Microsoft Azure and Google Cloud.

Here’s a quick look at the risks and rewards you get out of this pay-per-use system.

No Need for Server Management

With serverless computing, developers never have to actually deal with the servers, as they are managed by the vendor. This decreases the investment needed for DevOps, which lowers expenses. At the same time, developers aren’t bound by server capacity, so they can create and expand their applications.

Because there is no operational overhead or server maintenance, IT teams can quickly release services and applications, and get faster feedback, and dispatch to market. They can also update, patch, fix, or include new features to an application more quickly.

With this kind of computing, developers are only charged for what they use. Code only runs if backend functions are required by the serverless application, the code can scale up when needed. Certain services are so exact and precise that they can even break their charges down into 100-millisecond portions. As a result, you only pay for the things you need and use, saving resources in the long run.

In a serverless infrastructure, applications will scale automatically as the number of users expand or usage increases. If a function must be run in multiple instances, the vendor’s servers will start up, run, and end as needed, often using containers. This enables a serverless application to handle a very high volume of requests.

When vendors have to run an entire backend, they may not be able to fully vet their security. This can pose a major problem for applications that handle personal and/or sensitive data.

Since businesses aren’t assigned their own separate physical servers, serverless providers tend to run code from many of their customers on a single server at any particular time. This multitenancy resembles shared office spaces between different companies.

This might affect application performance and even result in data exposure. However, multitenancy has little or no effect on networks that sandbox functions smoothly and correctly and have powerful enough infrastructure.

As serverless codes aren’t always running, they may have to ‘boot up’ when deployed. This startup time can affect performance. On the other hand, if a piece of code is used frequently, the provider can keep it ready to be activated. This kind of request for a ready-to-go code is known as a ‘warm start’. Meanwhile, a request for code that hasn’t been used in a bit is called a ‘cold start.’

The Future of Serverless Services

Serverless computing remains one of the most effective and useless aspects of Cloud solutions. It continues to evolve as serverless providers come up with solutions to mitigate its major drawbacks. Moreover, going serverless allows your company to increase agility across your application stack. Whether you want to reduce costs, boost agility in your systems, or have a quicker turnaround, it is becoming clear that going serverless is the key to better innovation in your business’s future. 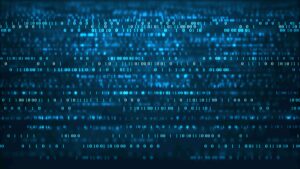 On May 24, 2022, PlektonLabs, a leading integration consultancy firm in North America rolled out a new Batch Manager for MuleSoft in its bid to 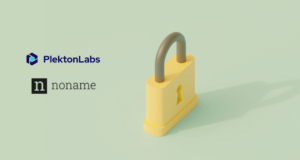