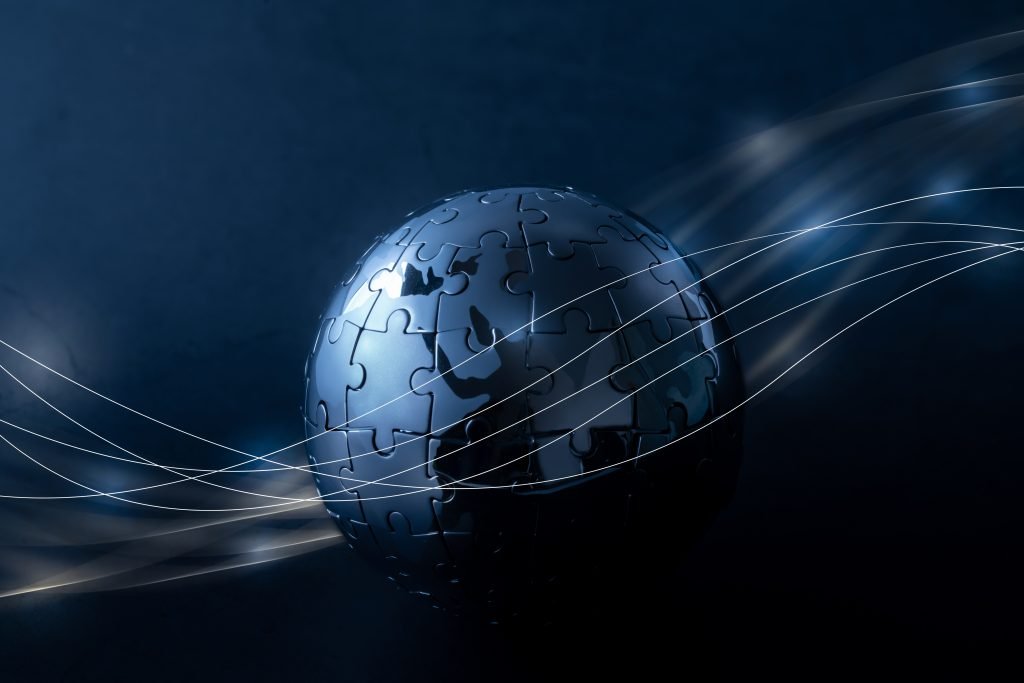 How event object changes when calls are made to external resources

This short tutorial discusses how the objects in a Mule event change when an external source is called through the flow. A Mule event consists of Mule message, attributes, payload and variables. The tutorial is explained with parent and child flow respectively.

Comparing Fig 2 and Fig 3 it is evident that attributes A_P gets replaced with attributes A_C. The two queryParams in parentFlow is modified with no queryParam in the childFlow. Similarly, the payload P_P is modified to P_C. However, if a response header from parentFlow then it gets added to the response header. In Fig 1 the variable in the childflow firstname refers to object which is attributes of parentFlow. Since the A_P are not transferred to child object so the var.firstName is Null.

About Us and This Blog

This blog is intended to share knowledge with passionate technologists.

We use cookies to ensure that we give you the best experience on our website. If you continue to use this site we will assume that you are happy with it.OkNo
Revoke cookies